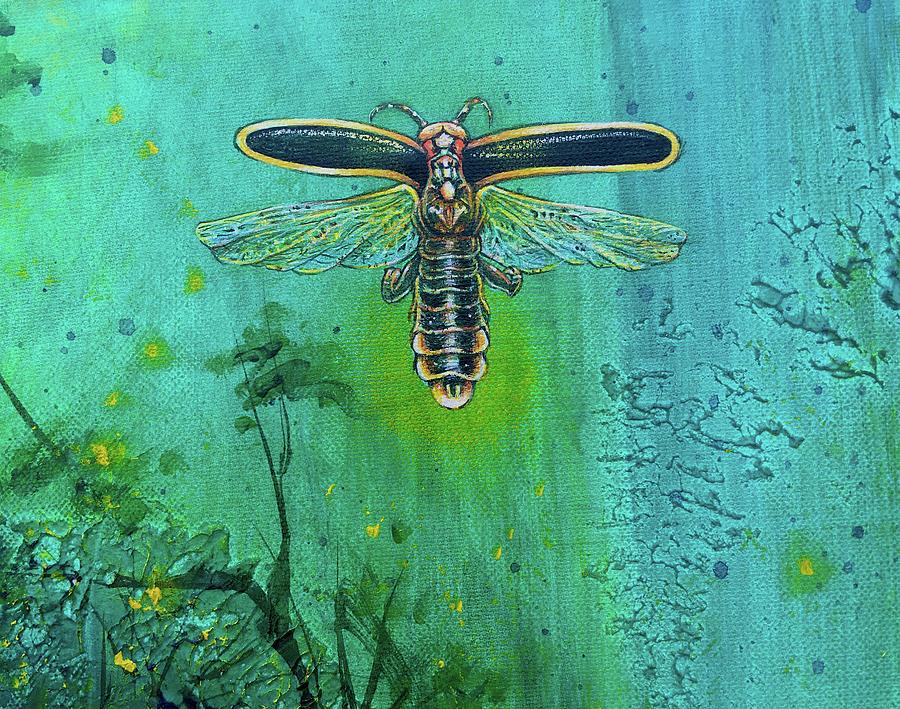 Who among us has never been captivated by these mystical creatures? In 12th century Japan, it was believed that fireflies were the ghosts of ancient Minamoto and Tiara warriors. Once a year, on the anniversary of that historic battle, thousands of caged fireflies are released over the Uji River at night for the spiritual re-enactment. Fireflies gravitate to Willow trees, believed to be the tree of the dead by the Japanese. This tree is the favorite of human ghosts. Any firefly could be a ghost - who knows? There is also an ancient belief that the soul of a person still alive many take the shape of a firefly. Fireflies are also revered by different Native American tribes, such as the Cherokee.