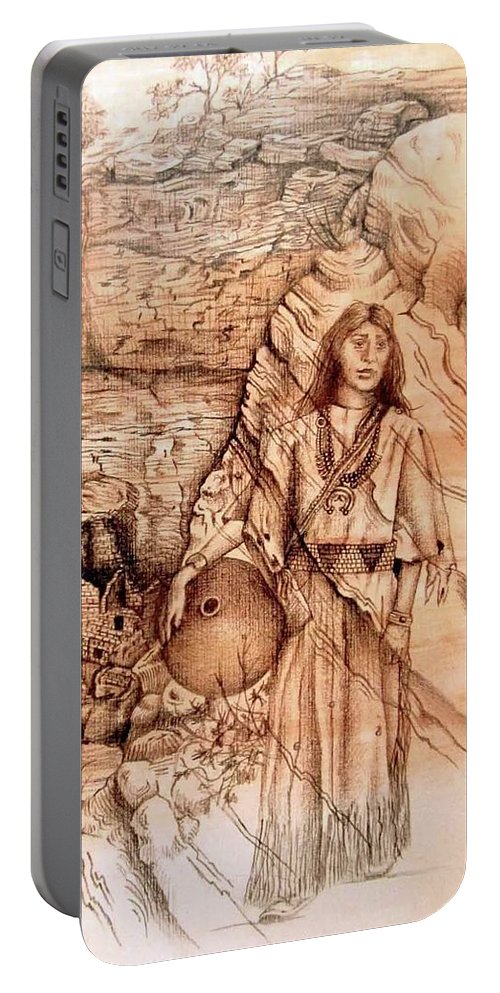 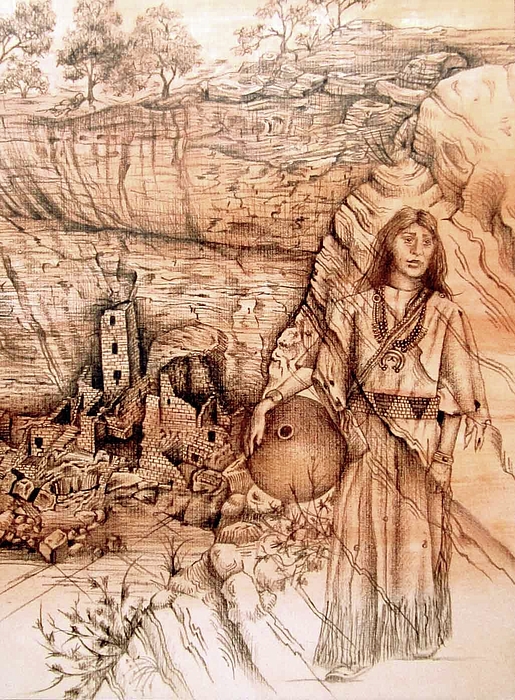 This product is currently out of stock.

You'll never run out of power again!   If the battery on your smartphone or tablet is running low... no problem.   Just plug your device into the USB port on the top of this portable battery charger, and then continue to use your device while it gets recharged.

With a recharge capacity of 5200 mAh, this charger will give you 1.5 full recharges of your smartphone or recharge your tablet to 50% capacity.

When the battery charger runs out of power, just plug it into the wall using the supplied cable (included), and it will recharge itself for your next use.

When I first arrived in Aztec, NM in 1992, I was drawn to visit Aztec Ruins in the middle of winter when no one else was around. As I explored the... more

When I first arrived in Aztec, NM in 1992, I was drawn to visit Aztec Ruins in the middle of winter when no one else was around. As I explored the Great Kiva and the maze of small rooms, I felt like I was not alone. Spirits of the ancient Anasazi people who lived there so long ago flooded my consciousness. Native American faces and figures emerge from the rocks of the ruins as I feel their spirits still remain there. I hold the belief as do Native Americans that everything is alive...even the rocks. I imagined that this maiden could have lived at Mesa Verde many, many years ago. The earliest inhabitants at this site were probably the Anasazi and later Hopi and/or Navajo tribes may have lived there.